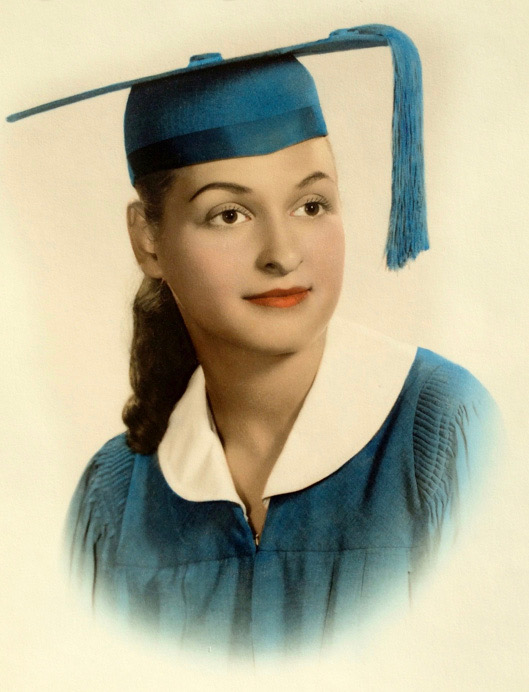 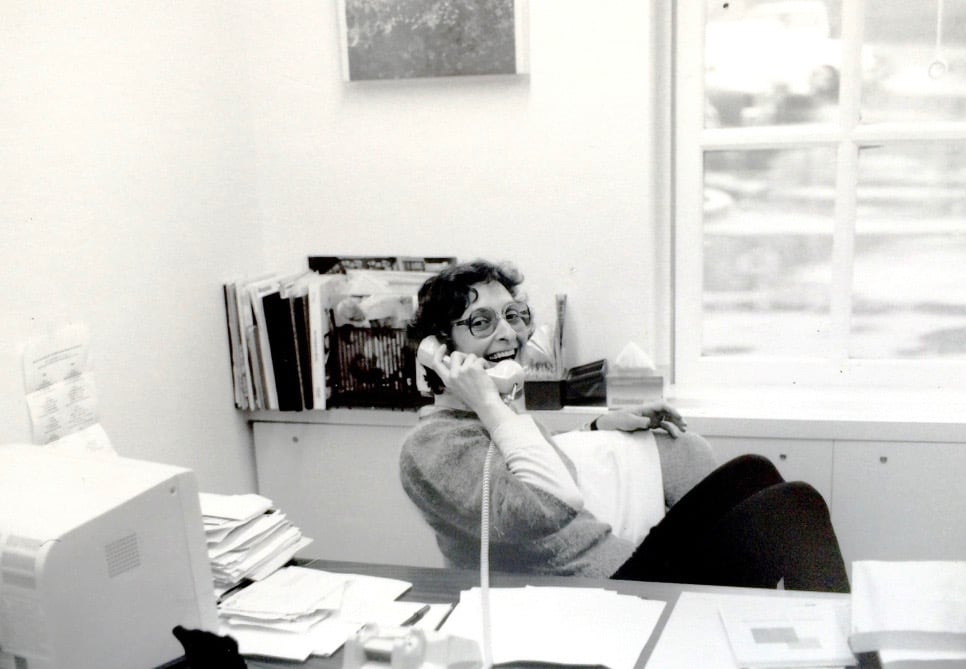 Meet our STEPS Home Care client Harriet Baker, PhD, (born Harriet Arons from Newark, NJ) who was an accomplished research scientist in Parkinson’s Disease, Alternative Neuronal Sources and the Olfactory System Neuroscience.  In her career spanning 40 years, she has published 137 papers and is citied in over 5,400.  Harriet herself was diagnosed with Parkinson’s disease in 1997.

In her teens in High School, Harriet was a passionate science student and knew one day she would become a research scientist.  Not just basic biology or chemistry researcher, but a scientist in the niche and growing field of pharmaceuticals and neurological studies.  Throughout high school she held internships at different laboratories around the area. In 1963, Harriet graduated with a Phi Beta Kappa in Biology from Wells College in Aurora, NY.  She earned a National Foundations Scholarship to study for her MS at The University of Illinois and went on to earn her PhD in Pharmacology from the University of Iowa in 1976.  When she graduated from her Masters program in 1967, she was only one of six females in a class of 196 students.  She did not stop there.  At a time when women were just waking up to the fact that gender bias had kept them from achieving their dreams and the first Women’s’ movement activism started, Harriet was working on her Postdoctoral Fellow in Neurosciences at Cornell University Medical College. When she graduated, Dr. Baker was a scientific expert in Parkinson’s Disease, Alternative Neuronal Sources, Olfactory System, Stem Cell Research and Dopamine Producing Neurons. 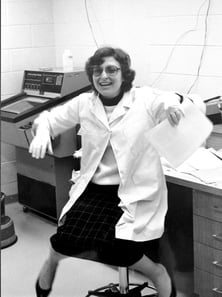 “She has conducted immense research on the various signals that determine what pathway stem cells take to determine their main function in the nervous system.  By pinpointing these pathways, Dr. Baker’s study helps bring insight into the onset and progression of the disease. Her focus on this central aspect of Parkinson’s disease aids in pioneering new and specialized research into areas that will contribute profoundly to new medications and treatments.  Significant to Dr. Baker’s research is her focus on the olfactory system, the stem cells it produces, and the various signals that determine which pathway certain stem cells will travel through to become an olfactory cell over another.  Her extensive research on this specific area is making way for the possibility of stem cells to replace the neurons damaged by Parkinson’s disease and facilitate controlled movement and greater independence.”

Her husband, Robert Baker PhD, stated, “She had great laboratory techniques and an amazing ability to do amino chemistry…she could find things and see things other people couldn’t see.”

Harriet is more than just a beautiful brilliant mind.  She is a marathon runner, avid skier, chef and loves spending her free time sewing, birding, hiking and shelling.  She was involved in women's movements in both Iowa and Tokyo where she and her husband Robert Baker PhD lived.  She is also a loving mother to two amazing daughters.

Bob and Harriet met in September of 1963 when they entered medical school at University of Illinois.  Her Orthodox Jewish family assumed she would meet a nice Jewish boy along the way. to meet her first love, the Illinois farm boy Robert “Bob” Baker an Evangelical Christian who had won her heart.  Harriet often says, “Good thing he met me.”  Bob agrees 100% and responds, “…I just followed her around.” 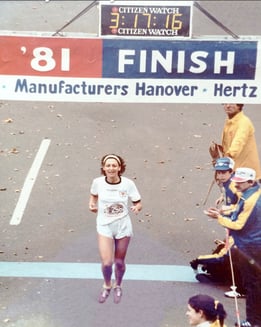 They have traveled the world together including  South America, Japan, China, Malaysia, France, Antarctica, Africa, and Costa Rica.  Costa Rica is Harriet’s favorite destination because of the beautiful birds. The two are adventurous and have climbed Mt. Everest in 1998 and went Scuba Diving at the  Great Barrier Reef in 2013, sixteen years after she was diagnosed with Parkinsons.  She and Bob’s research became instrumental to keeping her active. Harriet is always smiling and as of now ...nothing is going to stop Harriet from doing what she loves.

Thank you, Harriet, for all your research and development for the world of science.  It has been a pleasure getting to know you.  Steps Home Care is honored to know you and have you as part of our extended family.