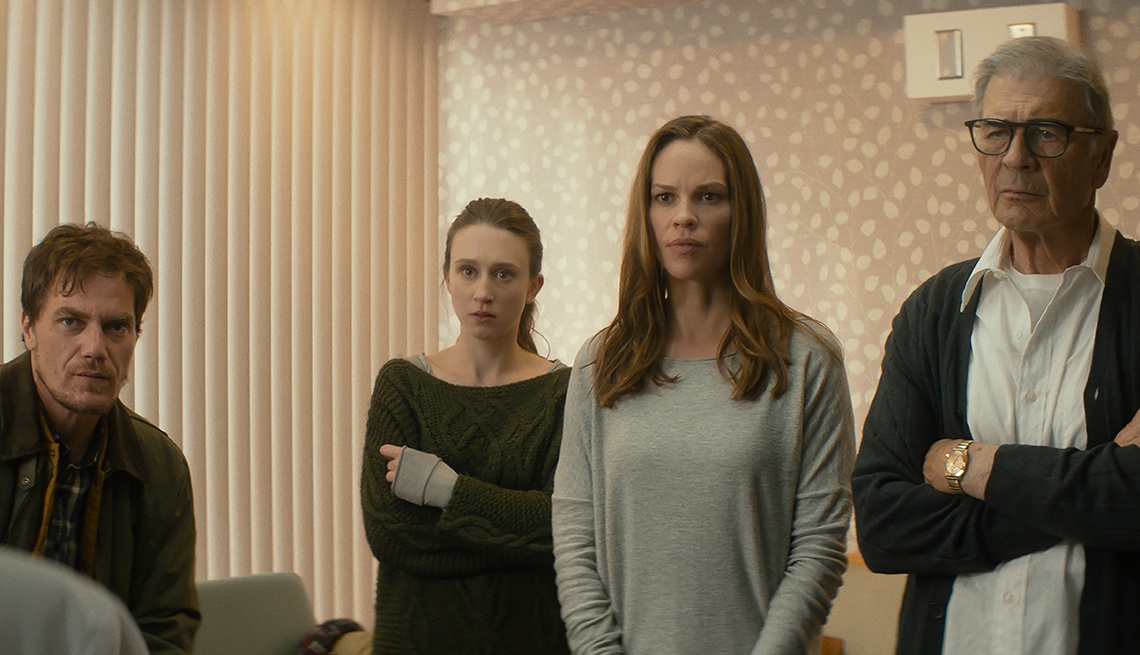 25 Oct What They Had - Movie Review

The Greenwich International Film Festival has partnered with the Connecticut Chapter of The Alzheimer's Association to provide a free screening of the movie What They Had, starring Hilary Swank, on October 25, 2018.  The movie is about a family struggling with the issues surrounding Alzheimer's Disease and its effects on their relationship.  STEPS Home Care is excited to attend!

“We are thrilled to be partnering with The Alzheimer’s Association on the screening of this beautiful and poignant film.  What They Had is relatable in every way.  At some point in time we will all be caring for an aging parent or an ill friend.  The film depicts this experience in such a graceful and humorous way. The Greenwich International Film Festival (GIFF) is grateful to Andrew Karpen, President of Bleecker Street Media, for the opportunity to screen it for our audience in advance of its theatrical release.”  Colleen deVeer, GIFF Co-Founder and Director of Programming

"What They Had isn't forgettable entertainment, it's a work of art that helps us imagine how to face the unimaginable with grace, tears, and redeeming laughter.  Together."  Tim Appelo, AARP The Magazine.

From first-time writer-director Elizabeth Chomko, What They Had is based on her grandmother’s 16-year struggle with Alzheimer’s Disease and the family crisis of caregiving that accompanied her declining health. In the fictionalized movie version, Bridget (Hilary Swank) returns home to Chicago at her brother's (Michael Shannon) request to assist with the caregiving for their mother (Blythe Danner) who is suffering from Alzheimer’s Disease. The father’s (Robert Forster) heartfelt performance as a husband and her caregiver is so moving that he has a good chance at a second Oscar nomination. 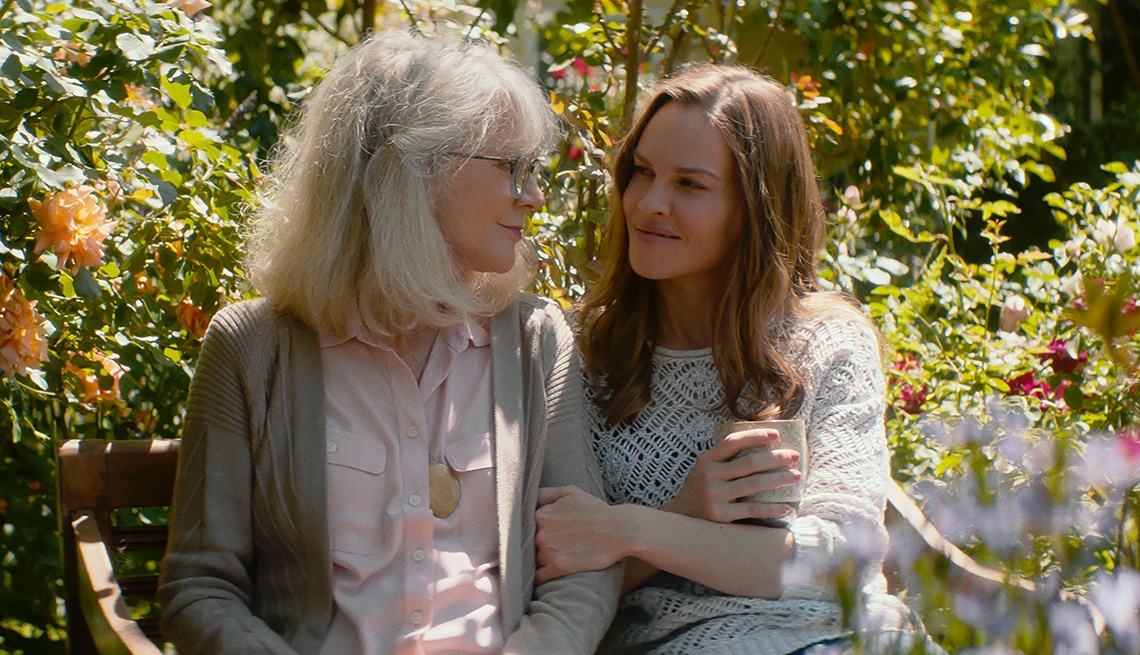 Hillary Swank’s and Blythe Danner's superb acting was inspired by their personal caregiving experience for a loved one with declining health. According to the interview with AARP, Danner cared for her husband of 32 years, St. Elsewhere producer Bruce Paltrow, during his off-and-on battle with oral cancer during the last few years of his life; he died of complications soon after daughter Gwyneth’s 30th birthday in 2002.

Just over three years ago, Hillary Swank discovered that her father, who had frequently been absent as a traveling salesman as a child, was going to undergo a lung transplant. When Swank learned that there was only a five-year survival rate of 50 percent, she knew it was going to be a long and difficult recovery. Swank did not hesitate and moved her dad  into her Los Angeles home, selflessly putting her career on hold to care for him. He has survived the five year mark.

This film also takes on a new lens angle focusing on the caregivers and their relationships, rather than just the Alzheimer’s patient’s demise.  This film is about a family and what most people are dealing with by taking care of aging parents. The movie hopefully will inspire us to not take things for granted, such as waiting to call a loved one who may be a distance away. Call now!

R (for language including a brief sexual reference)

Directed and written by:

It may be time to consider engaging in a home care agency, who can provide you with a Caregiver to insure safety and peace of mind.  STEPS Home Care provides free RN assessments of which a large part is dedicated to a home safety assessment.  Give STEPS Home Care a call @ (855) 548-1797 if you live in Fairfield County, CT, Manhattan, or Westchester and Nassau Counties, NY, and would like to meet with one of our RNs.  You can learn more about us by reading our Client Reviews.  If you would like a more comprehensive home safety assessment, you can also call us and one of our Care Coordinators will find the right partner with which to connect you.