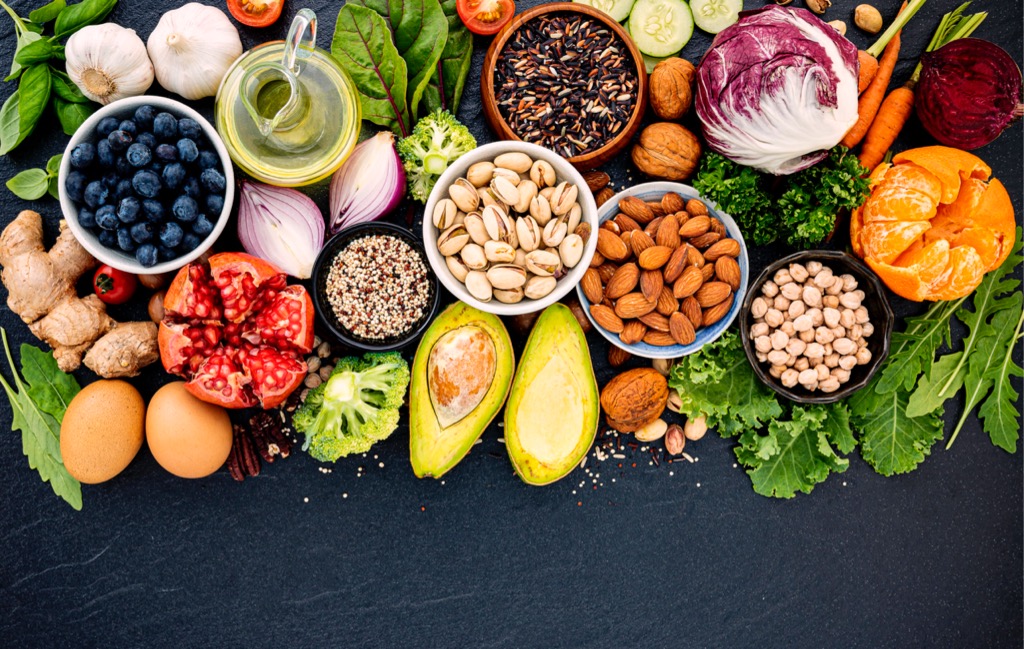 11 Aug What does a high fiber diet have to do with Alzheimers Disease? A Lot.

Now there is exciting new evidence suggesting that a healthful diet, one of the most important lifestyle factors, plays a role in preventing or delaying cognitive decline and Alzheimer's disease (AD).  This month, new research findings reinforced what we already know ...that dietary fiber is essential for keeping the digestive system healthy, but now we see a relationship with how it can protect our brains from advancing AD.

On August 9, a study published in Frontiers in Neurology, by LSU Health New Orleans Neuroscience Center, reported for the first time a pathway that a low fiber diet influenced the digestive system (gut) to create a strong pro-inflammatory toxin that enters brain cells and contributes to the development of AD.

These new findings support a previous study involving approximately 3,700 healthy adults, ages 40 - 64, who completed routine dietary surveys for 16 years. Researchers then monitored the participants for two decades to see which ones developed dementia. The study revealed that people who consumed the most daily fiber had the lowest rates of dementia. The reverse also was true — those who ate the least fiber had the highest rates. Specifically, the low-risk group consumed an average of 20 grams daily, while those with the highest risk averaged only 8 grams.

The researchers speculated that several mechanisms could be at play: 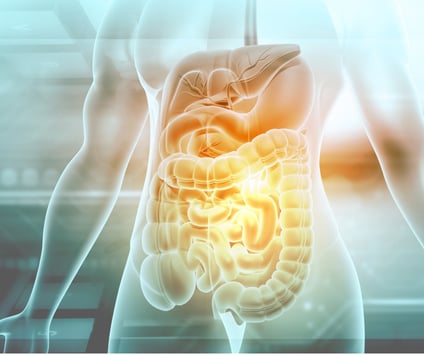 How Does Gut Health Protect Your Brain Health?

The gut includes every organ from the beginning of digesting food to the waste end products after processing it. The lining of your gut is often called “the second brain, ” as science suggests that the gut has an important role in interactions between the gut and the nervous system and brain; The gut connects with the brain through chemicals like hormones and neurotransmitters that send messages. These chemical messages are in turn affected by thousands of species of microbes - bacteria, viruses, and fungi - that live in the gut, which can be beneficial, harmless, or harmful.

Your gut-brain link is also connected through the immune system. The Gut and gut microbes play an important role in your immune system and inflammation by controlling what is passed into the body and what is excreted. If your immune system is switched on for too long, it can lead to inflammation, which is associated with a number of brain disorders like depression and AD.

Fiber can be found in cereals, grains, beans, fruit, and vegetables.

According to the Geriatric Dietitian, fiber is the indigestible part of plants and carbohydrates, which is exactly why fruits and vegetables are such an excellent source. There are two different types, soluble and insoluble, and our bodies need both to maintain good gastrointestinal health.

Soluble fiber breaks down in water creating a gel like substance which slows digestion and helps you feel fuller longer.

Did you know that soluble fiber can aid in the regulation of blood glucose and cholesterol?

Insoluble fiber stays intact and adds bulk to our stools, decreasing the amount of time it takes to travel through our intestines.

How to Lower Inflammation

The experts at the renowned Harvard Medical School published Fighting Inflammation—a Special Health Report that clearly exposes the threat that chronic inflammation poses to your health and offers highly effective, evidence-based strategies  to reduce low-grade inflammation BEFORE it has a chance to compromise your health.

What high fiber Diets Are Best?

Eating a heart-healthy diet benefits both your body and your brain. In general, this is a diet that is lower in saturated fats. Research in the area of the relationship between diet and cognitive functioning is somewhat limited, but it does point to the benefits of two diets in particular: the DASH (Dietary Approaches to Stop Hypertension) diet and the Mediterranean diet. These diets can help reduce heart disease and may also be able to reduce risk of dementia. 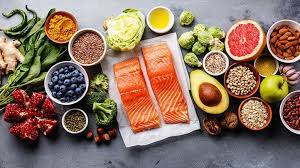 It's generally accepted that the people living in countries bordering the Mediterranean Sea live longer and suffer less than most Americans from cancer and cardiovascular ailments. The not-so-surprising secret is an active lifestyle, weight control and a diet low in red meat, sugar and saturated fat and high in produce, nuts and other healthful foods. 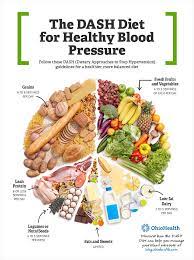 The DASH diet, which stands for dietary approaches to stop hypertension, is promoted by the National Heart, Lung and Blood Institute to do exactly that: stop (or prevent) hypertension, aka high blood pressure. It emphasizes the foods you've always been told to eat (fruits, veggies, whole grains, lean protein and low-fat dairy), which are high in blood pressure-deflating nutrients like potassium, calcium, protein and fiber.

DASH also discourages foods that are high in saturated fat, such as fatty meats, full-fat dairy foods and tropical oils, as well as sugar-sweetened beverages and sweets. Following DASH also means capping sodium at 2,300 milligrams a day, which followers will eventually lower to about 1,500 milligrams. DASH diet is balanced and can be followed long term. 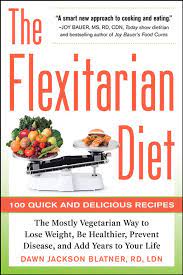 Flexitarian is a marriage of two words: flexible and vegetarian. The term was coined more than a decade ago by registered dietitian Dawn Jackson Blatner in her 2009 book "The Flexitarian Diet: The Mostly Vegetarian Way to Lose Weight, Be Healthier, Prevent Disease and Add Years to Your Life."

Blatner says you don't have to eliminate meat completely to reap the health benefits associated with vegetarianism – you can be a vegetarian most of the time, but still enjoy a burger or steak when the urge hits. By eating more plants and less meat, it’s suggested that people who follow the diet will not only lose weight but can improve their overall health, lowering their rate of heart disease, diabetes and cancer, and live longer as a result.

Where to find  a 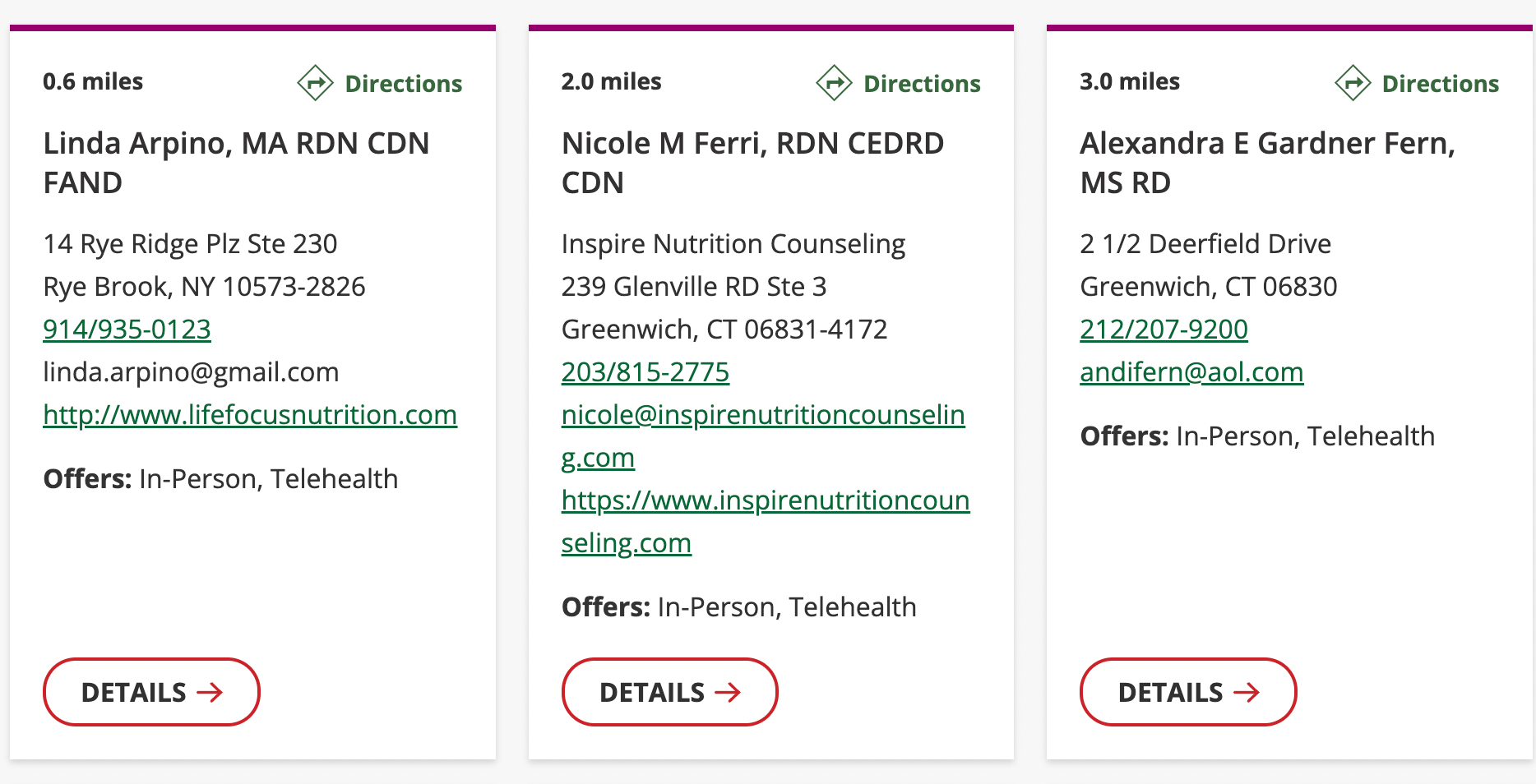