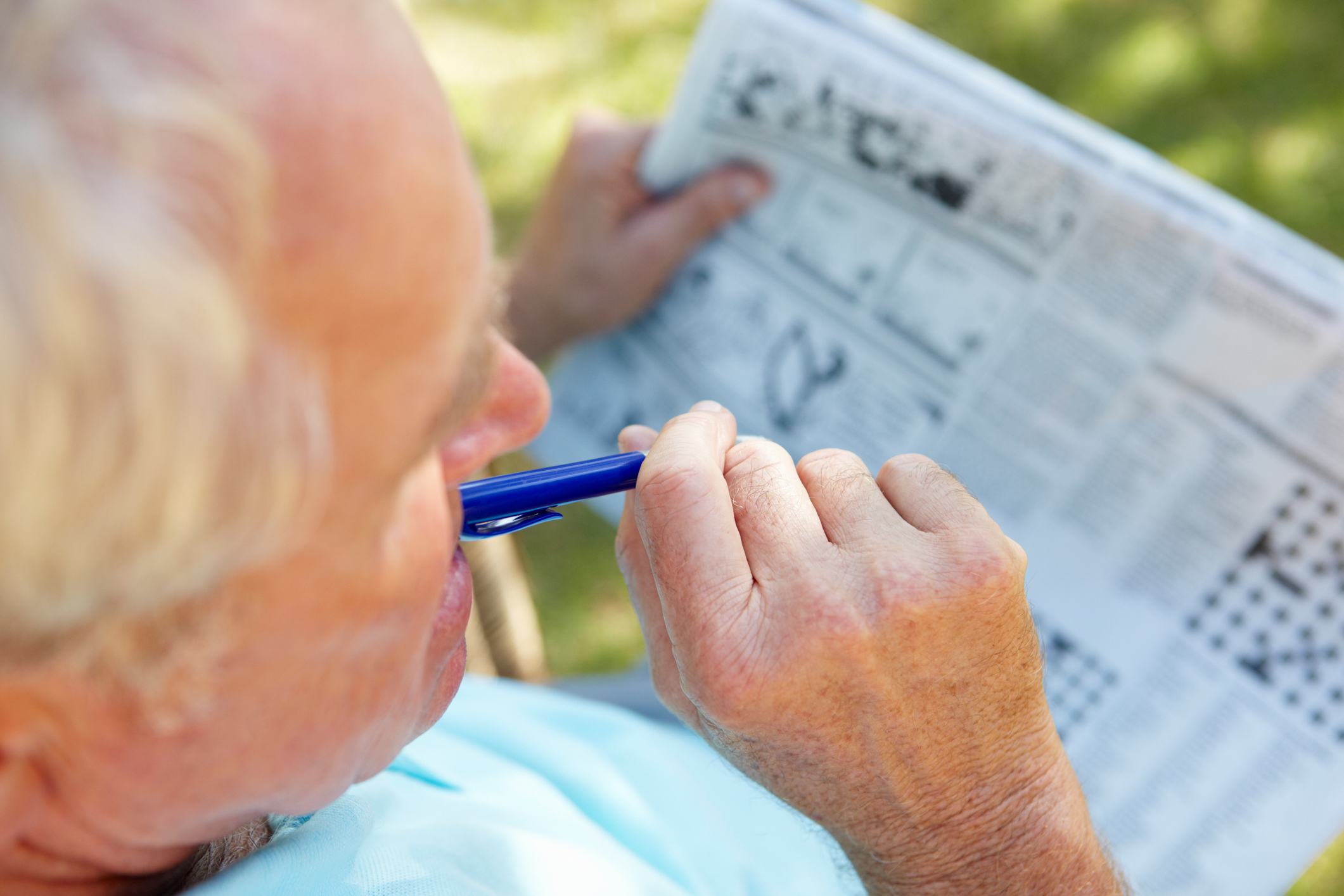 “It is our hope that this new multi-therapeutic paradigm for treating memory loss, dementia and Alzheimer’s Disease will become the standard treatment for all dementia patients, and that no one will suffer a long slow cognitive decline unnecessarily.”

Alzheimer’s Disease (AD) is now the third leading cause of death in the United States, and the development of effective treatment and prevention is a major healthcare goal. However, clinical trials of potential drugs for treatment have been almost uniformly unsuccessful.  Sharp Again Naturally, based in Larchmont, NY helps seniors in White Plains, NY and Stamford, CT and their surrounding areas.

In 2012, Lisa Feiner MBA, MEd, a holistic wellness coach, co-founded Sharp Again Naturally. Lisa heard compelling anecdotal stories of dementia patients using alternative treatments to not only prevent further cognitive decline, but also to regain memory function. Patricia Tamowski and Alan Scott Douglas of Health Advocates Worldwide had filmed over 50 hours of interviews with patients, family members, doctors and researchers. Lisa and her colleagues learned more about lifestyle causes of dementia- diet, exercise and environment – and soon there were studies and reports showing that by addressing the lifestyle causes simultaneously, patients were having better measurable outcomes.

“We founded Sharp Again Naturally as a 501(c) 3 nonprofit to spread the word that memory loss and dementia have real causes which can be prevented and treated.  We are encouraged by ongoing clinical research linking dementia to reversible causes such as diet, toxins, stress and  hormonal imbalances” says Lisa.

Many Causes and Many Potential Therapies

In 2014,  Lisa and her colleagues came across a small groundbreaking study by Dr. Dale Bredesen at UCLA and the Buck Institute for Research on Aging. Ten patients with mild to moderate cognitive impairment were treated utilizing a multi-causal and multi-therapeutic approach. While the study size was small, results showed a 90% success rate (nine out of ten subjects) in restoring cognitive function. All subjects who had quit work due to their memory issues were able to return to their jobs. Most importantly, improvements were typically sustained unless the interventions were discontinued, and even the initial patients treated in 2012 demonstrated sustained improvement.

What Do a Leaky Roof and Treating Alzheimer’s Disease Have in Common?

Dr. Bredesen uses a leaky roof with 36 holes as an analogy for AD: you can patch one hole or even several holes, but the roof will still leak until all the holes have been repaired.

Current research reveals that inflammation may be the driving mechanism that contributes to many age-related diseases including neurodegenerative conditions such as dementia.

This is promising news for memory loss as this research has jump-started a a paradigm shift in the treatment of dementia…reducing the causes of inflammation from your head to your toes. A few examples to link below:

Dr. Bredesen has continued to work with patients and published a follow-up paper: (Reversal of Cognitive Decline in Alzheimer’s Disease) in 2016.  This ongoing study looks at diet, exercise, mental stimulation and other factors that contribute to the prevention of memory loss.

Join us for an

This FREE event will be an uplifting celebration of brain health, as we seek to empower individuals to take positive steps to prevent, slow, and hopefully reverse cognitive decline.

Over the course of 40 information-packed minutes, we’ll share an inspiring story of recovery, provide healthy tips, salute our amazing honorees, and engage viewers who will come away armed with the tools and motivation they need to begin their own journey to brain health.

And of course, we will be raising money through donations and a silent auction to fund critical educational programs and outreach efforts.

We are counting on you to help make this event a success.

Thank you in advance for your support and generosity!