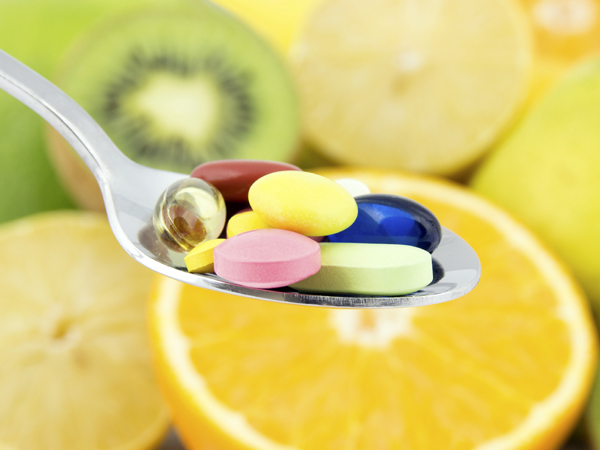 WHY CAN'T I DRINK GRAPEFRUIT JUICE WHILE I AM TAKING CHOLESTEROL LOWERING DRUGS?

Can I use salt substitutes while cooking if I am taking ACE Inhibitors?

When your doctor prescribes medications, there are many obvious factors to determine which ones are best for you: your age, weight, and sex; medical conditions; the dose of the medicine; other medicines. But did you know that common foods, vitamins, herbals, and other dietary supplements can affect how your medicines work and may make them unsafe? Every time you pick up your medicine from the pharmacist or review your meds with your physician, be sure to ask if there are any foods or dietary supplements that may interact negatively with your drugs.

According to the Food & Drug Administration (FDA), a food-drug interaction can:

Any of these changes can be harmful.

Barbara Moran, RN, STEPS' Director of Patient Services advises us in on five foods that most commonly interact with medications. 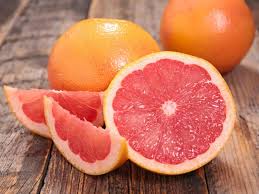 —  as is the case with some cholesterol-lowering statins.

Grapefruit juice can also cause the body to metabolize drugs abnormally, resulting in lower or higher than normal blood levels of the drug. Many medications are affected by Grapefruit juice including: antihistamines, blood pressure drugs, thyroid replacement drugs, birth control, stomach acid-blocking drugs, and the cough suppressant dextromethorphan.

Eating too much green leafy vegetables such as spinach, broccoli and kale, which are high in vitamin K, can decrease the 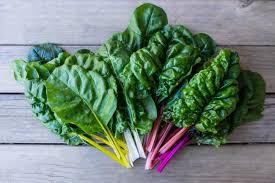 effectiveness of blood-thinning medicines to prevent clotting. Vitamin K is also produced by the bacteria in your intestines, and is found in vitamin and nutritional supplements. Your body uses vitamin K to create clotting factors that helps blood clot.

Problems occur with Vitamin K and blood thinners when you suddenly increase or decrease how much Vitamin K you eat as it can alter the effectiveness of the medicine. Your doctor might recommend keeping the level of vitamin K in your diet consistent rather than avoiding vitamin K-rich foods altogether. Any time your vitamin K intake changes, it is important to notify your doctor, such as: 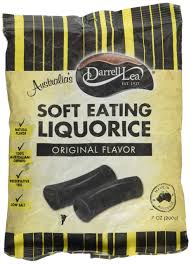 According to Barbara, glycyrrhiza — a natural ingredient used to make black licorice — can deplete the body of potassium while causing increased sodium retention. When the body is low in potassium, the activity of digoxin, a heart failure medication, increases and results in the heart not beating properly. Digoxin works by affecting certain minerals (sodium and potassium) inside heart cells. This reduces strain on the heart and helps it maintain a normal and steady heartbeat.

Glycyrrhiza can also decrease the effectiveness of high blood pressure medicines. And people taking Coumadin® (warfarin) should beware that glycyrrhiza can break down the drug and increase your risk of clotting.

Excessive amounts of natural licorice should be avoided when taking all of these medications: artificially-flavored black licorice doesn't contain glycyrrhiza and is not of concern.

Consumers taking digoxin for heart failure or ACE inhibitors for high blood pressure should be careful with salt substitutes, which 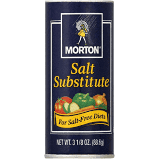 most often replace the sodium content with potassium. When your diet has more potassium, the effectiveness of digoxin can be decreased, resulting in heart failure. And those taking ACE inhibitors might see a significant increase in blood potassium levels, asthese drugs are known to increase potassium.

"There is no real need to avoid salt substitutes, although care should be taken when using the product," says Barbara. "If the patient has decreased kidney function, they should discuss the use of salt substitutes in their diet with their doctor.”

High blood levels of the amino acid tyramine can cause an increase in blood pressure. Several medications interfere with the breakdown of tyramine, including monoamine oxidase inhibitors (MAOIs) which treat depression, and drugs used to treat the symptoms of Parkinson's disease. Moran advises that anyone taking these medications to avoid tyramine-rich foods. The list is lengthy and not obvious: chocolate, aged and mature cheeses, smoked and aged/fermented meats, hot dogs, some processed lunch meats, fermented soy products and draft beers (canned and bottled beers are OK). This list is not inclusive of all tyramine containing foods, so take time to research this and ask your doctor and pharmacist. 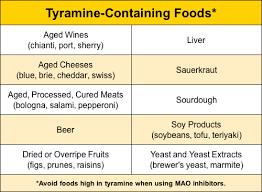 When receiving a prescription for a new medication or taking a new over-the-counter drug, Moran advises seniors, family members and their caregivers to ALWAYS read drug warning labels and ask their physician and/or pharmacist about which foods or other drugs they should avoid or be concerned about taking.

One common food drug interaction is with the blood thinner warfarin and the following foods to avoid:

There are many more examples of food interactions changing how your medicines affect you.  This FDA comprehensive guide covers interactions between some common prescription and over-the-counter medicines and food, caffeine, and alcohol. These interactions come from medicine labels that FDA has approved and it only covers generic names of medicines, never brand names.

Feel free to contact Barbara Moran, RN, at STEPS, 914-618-4200, for more information about your loved one’s medicines and how to avoid negative food and supplement interactions,

It may be time to consider engaging in a home care agency, who can provide you with a Caregiver to insure safety and peace of mind.  STEPS Home Care provides free RN assessments of which a large part is dedicated to a home safety assessment.  Give STEPS Home Care a call @ (855) 548-1797 if you live in Fairfield County, CT, Manhattan, or Westchester and Nassau Counties, NY, and would like to meet with one of our RNs.  You can learn more about us by reading our Client Reviews.  If you would like a more comprehensive home safety assessment, you can also call us and one of our Care Coordinators will find the right partner with which to connect you.