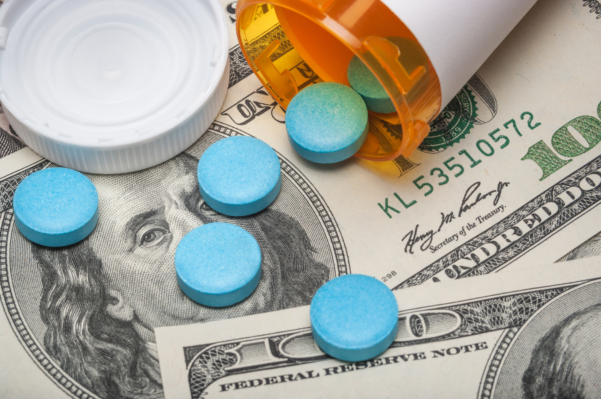 This week, President Biden signed into law The Inflation Reduction Act which in addition to being the most aggressive action on tackling the climate crisis in American history, the bill will benefit seniors as it lowers prescription drug costs, health care costs, and energy costs. Read more to find out how this important new act and the Infrastructure Act of May 2022 will benefit you and your senior loved ones.

The Inflation Reduction Act will benefit seniors by:

Protecting Medicare recipients from prohibitively expensive drug costs by phasing in a cap for out-of-pocket costs and establishing a$35 cap for a month's supply of insulin. And, as an historic win, Medicare will be able to negotiate prices for high-cost drugs for the first time ever. 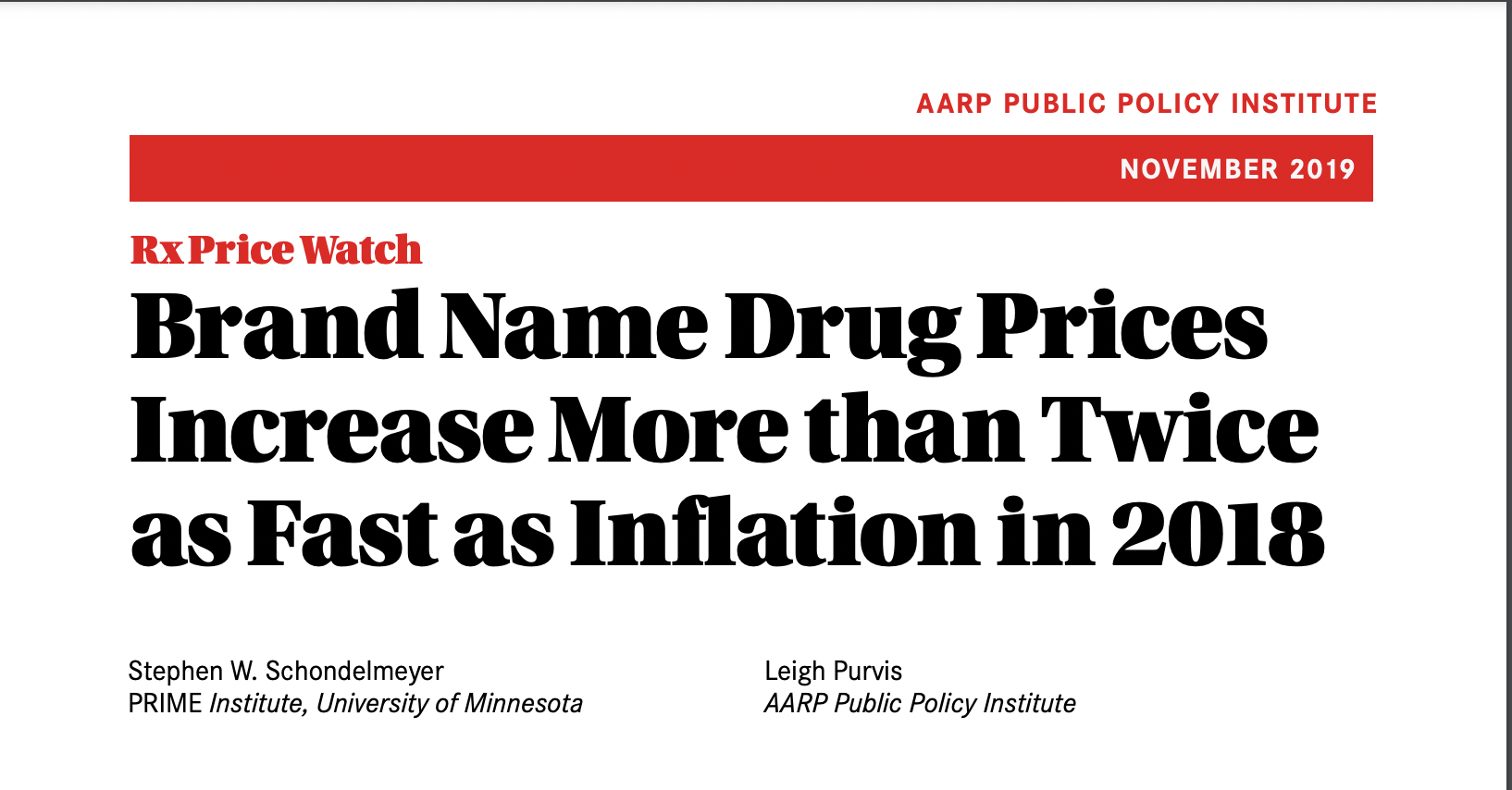 This provision will address brand name drug companies' long-standing practice of increasing their prices year after year—often at more than twice the rate of inflation—and help reduce the amount seniors pay for their drug plan premiums and cost sharing. 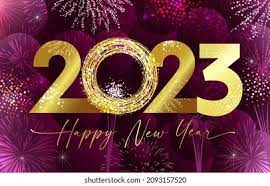 Free vaccines for Medicare beneficiaries. If you’re on Medicare, you will no longer have to pay any co-payment for a vaccine that is recommended for adults by the Advisory Committee on Immunization Practices (ACIP). The policy already applies to a lot of types of health coverage, but Medicare beneficiaries have still had to pay some level of cost-sharing for Medicare Part D-covered vaccines depending on their plan coverage. This will be important relief for Medicare Part D-covered vaccines that currently require cost-sharing, such as shingles. Insulin co-pays capped at $35/month. Beginning in 2023, co-pays for a 30-day supply of any plan-covered insulin will be capped in Medicare Part D. From 2023 to 2025, the maximum monthly co-pay will be $35 and for 2026 and after it will be $35 or 25% of the drug’s negotiated price, whichever is lower. Part D plans will be required to offer this co-pay amount even before the enrollee meets their deductible for the year. 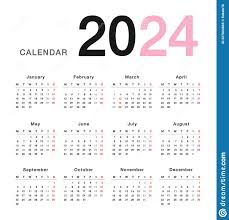 Part D premiums cannot grow faster than 6% per year. From 2024 through 2029, Medicare Part D premium increases will be capped at 6% per year. The head of the Department of Health and Human Services will also have an opportunity to slow premium growth in 2030 and beyond.

Expanded eligibility for Medicare Part D Extra Help. Medicare pays some or all of the out-of-pocket prescription drug costs for people with limited incomes and resources through the Extra Help program. Starting in 2024, the income threshold for the full Extra Help benefit will increase from 135 percent to 150 percent of the federal poverty level (roughly $20,000 for a single person or $27,000 for a couple in 2022). Right now, around 500,000 people on Medicare have incomes between 135 and 150 percent of the poverty level and receive a partial benefit; under this bill, they would receive the full benefit if they meet the other eligibility criteria. 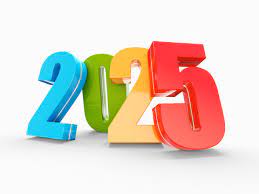 Cap on annual out-of-pocket drug costs and Part D benefit changes to encourage competition and reduce costs.  Medicare Part D covers most of the prescription drugs that you pick up at the pharmacy. In 2025, the program will undergo several changes that will help reduce out-of-pocket costs  ̶  most importantly you will not have to pay any out-of-pocket costs for your prescriptions once you hit an annual cap ($2,000 in 2025).  There was previously no limit on how much a person on Part D could have to pay in a given year, and 1.2 million enrollees spent more than $2,000 in 2019. Design changes to the Part D program are also expected to encourage Part D plans to negotiate more aggressively with drug manufacturers. 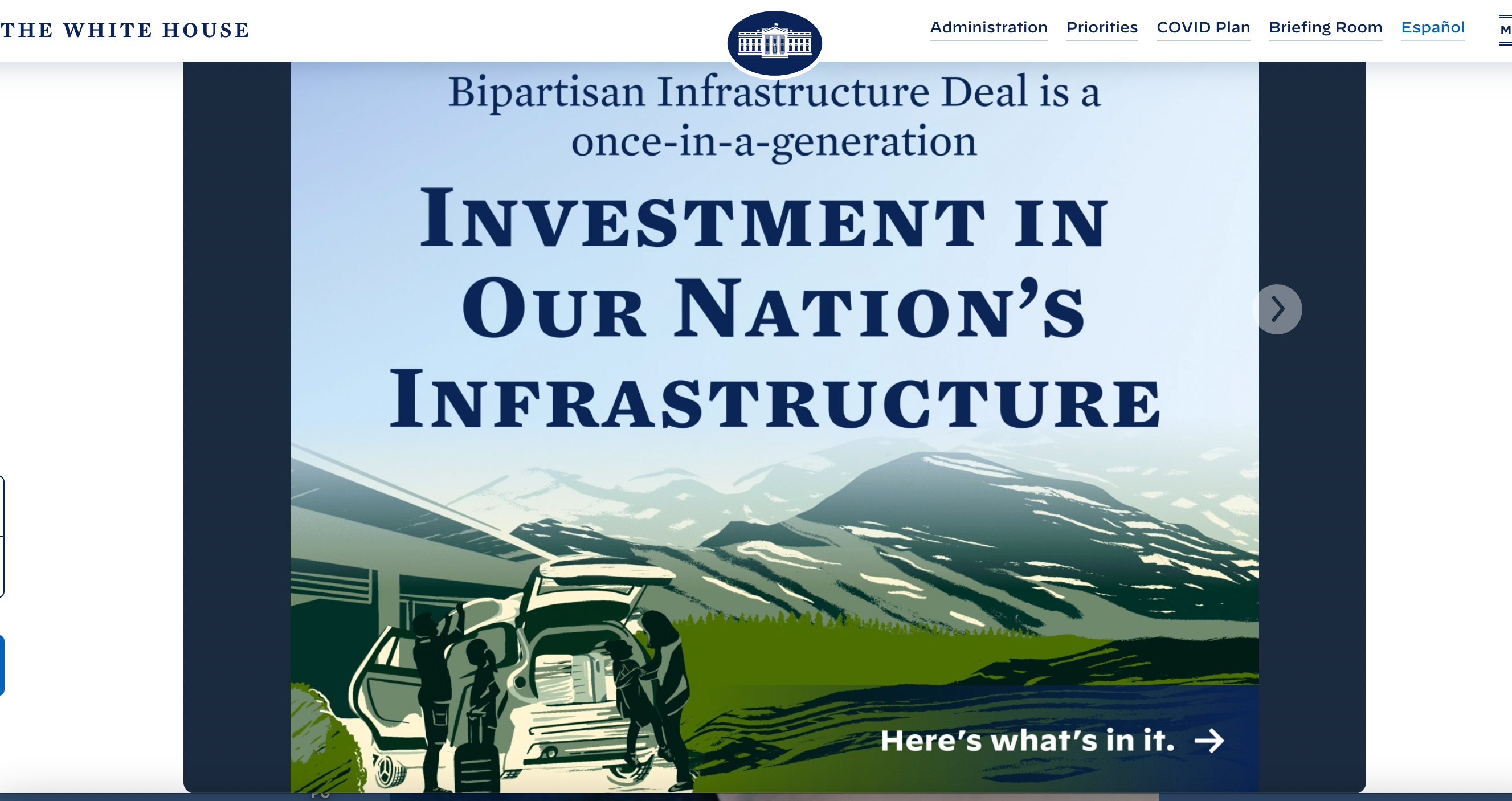 In May, President Biden signed into law a bipartisan bill allowing distribution of more than one trillion dollars to rebuild America’s deteriorating infrastructure.

According to the White House, the Bipartisan Infrastructure Law will:

The legislation will help ease inflationary pressures and strengthen supply chains by making long overdue improvements for our nation’s ports, airports, rail, and roads. It will drive the creation of good-paying union jobs and grow the economy sustainably and equitably so that everyone gets ahead for decades to come. Combined with the President’s Build Back Framework, it will add on average 1.5 million jobs per year for the next 10 years.

While not specifically directed to seniors, the infrastructure plan will help older Americans both directly and indirectly.

"Infrastructure is not the only thing that’s aging in America. Every day, 10,000 Americans turn 65. And like countless communities and across the U.S., our growing senior population would also greatly benefit from transformational investments in our nation’s infrastructure," Rep. Peter DeFazio (D - Oregon) and Max Richtman, National Committee to Preserve Social Security and Medicare. 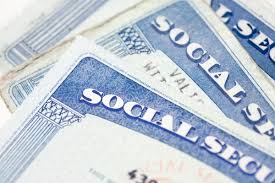 The infrastructure plan will also boost

Social Security because it: